The masters of a Buddhist tradition are part of a succession of successions while prolonging it. Their thoughts and teachings echo those of their lineage, but each master presents them in a new light, according to the needs of the time.
This is the case for Mipham Chökyi Lodrö (1952-2014), the 14th reincarnation of Shamarpa or holder of the red headdress, an accomplished meditator and leader of the Karma Kagyu lineage of Tibetan Buddhism. The lineage of Shamarpas dating back to the 13th century is the second oldest line of reincarnation of Tibetan Buddhism. This book pays tribute to a modern master, heir to Buddha methods, who used his life to make them accessible and to transmit them in a double framework: that of the East with its traditions and that of the West with its fascination. 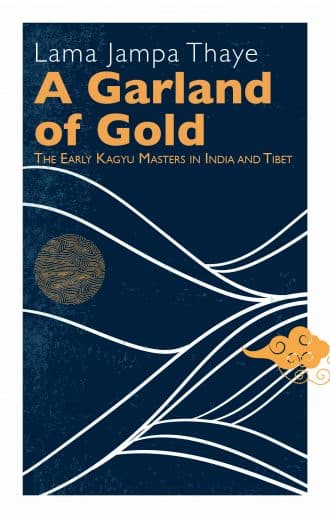 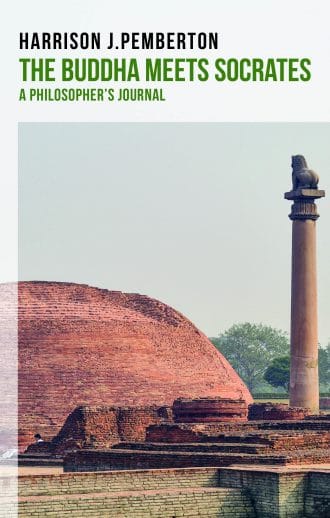 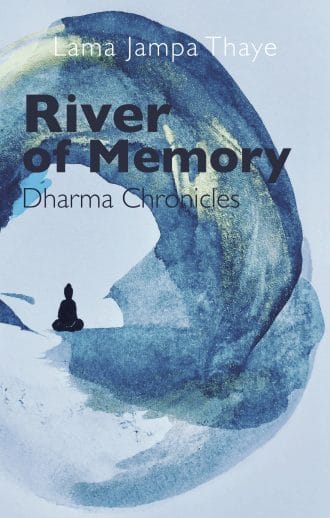 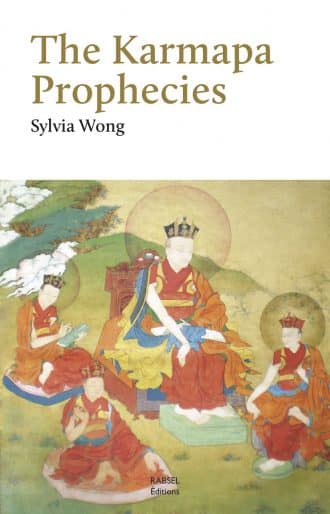 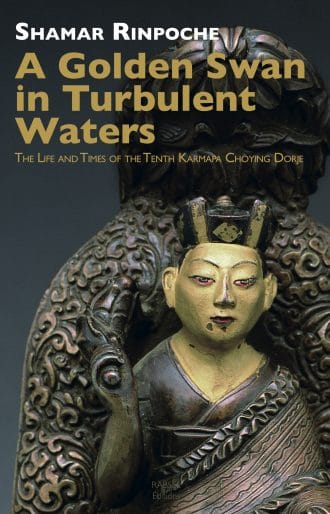